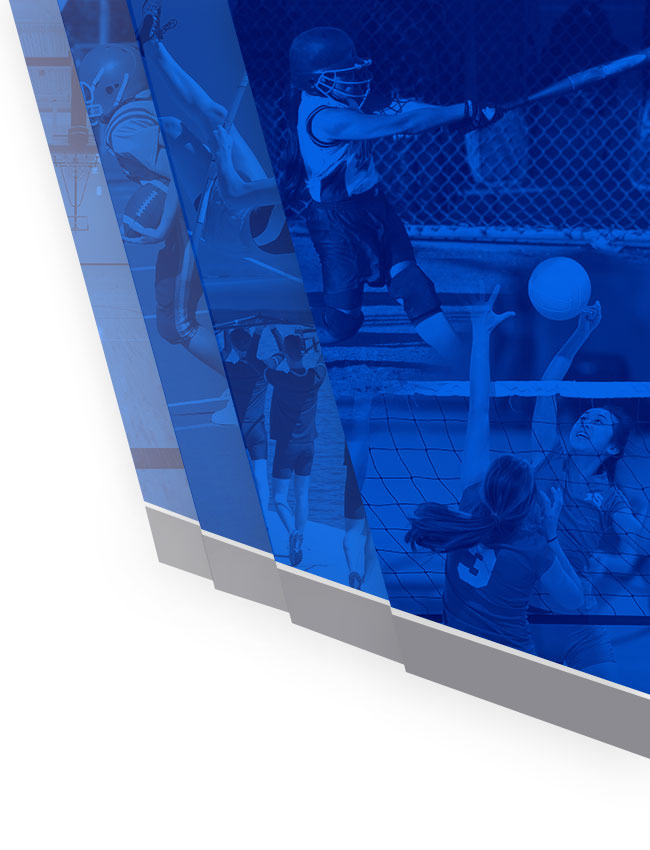 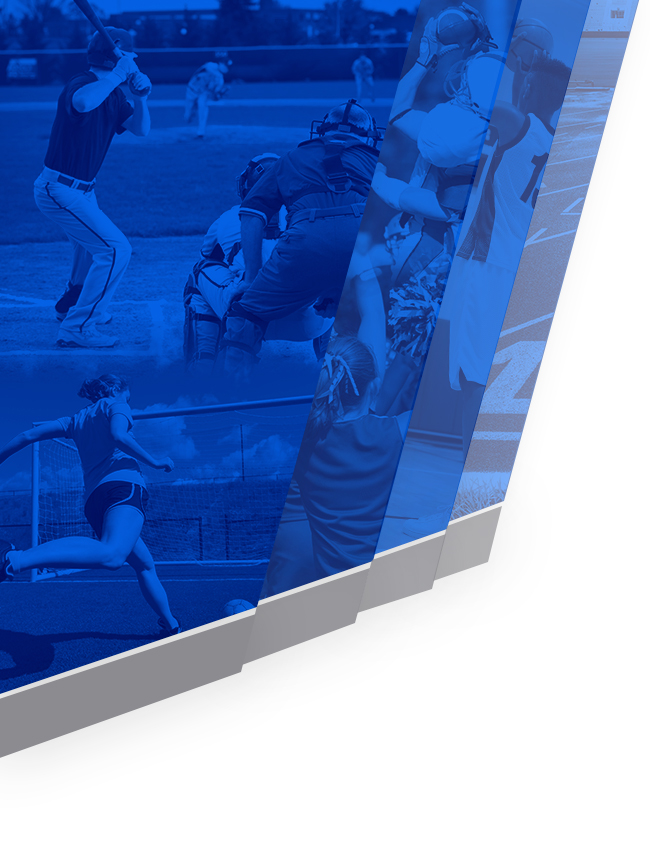 The Bondurant-Farrar Dance Team competed at the Iowa State Dance Championships at Wells Fargo Arena and Hy-Vee Hall on Friday, December 6.  The team competed in three categories of dance: lyrical, hip hop, and jazz.  This was the second year competing in these three categories for this team.  This year the team moved up in class due to increased enrollment.  The team was crowned champions in Class V Jazz for the first time in Bondurant-Farrar school history!  The team placed 5th in Class III Lyrical and placed 3rd in Class VI Hip Hop!  This was also the first time for a Bondurant team to place in all three categories!  All of the dances will be performed at half time of the boy’s basketball games as well as the winter dance show.  The team is coached by Nichole Lozano and members include- Alexis Crook, Faith Carlson, Amari Scheeler, Lana Miner, Cheyenne Baughman, Lauren Meier, Sierra Boge, Myah Elliott, Paris Bennett, Maci Sullivan, and Kora Elrod.  Congratulations! 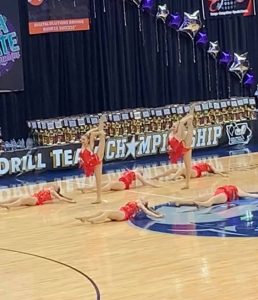 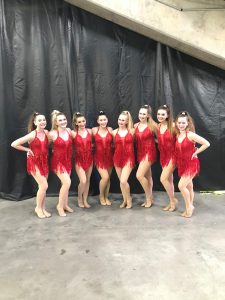 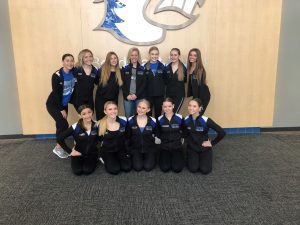 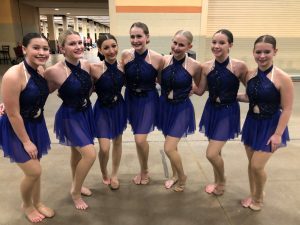 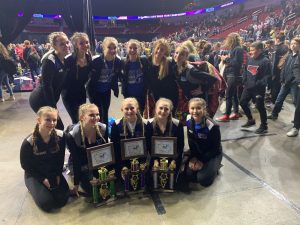